Eric Schrader has architected over 100 solutions for clients in SharePoint Server, SharePoint Online, Microsoft Azure, Office 365, Teams, and more. I have a strong background in developing cloud-based microservices in Azure and AWS using many different technologies and platforms, including Identity Management with Azure Active directory and hybrid scenarios. I have performed over 40 SharePoint migrations, integrated with dozens of 3rd party data sources, and strives to succeed every time with his team. As a former Microsoft Partner Technology Specialist (P-TSP), I represented Microsoft to businesses that were considering SharePoint. I am currently a Microsoft Certified Professional (MCP) and Microsoft Certified Technology Specialist (MCTS). I am highly involved in the Microsoft community and road-map of the latest and future technologies and frequently share my experiences with my team, clients and community. While not working, my wife Tori and I enjoying remodeling their beach bungalow style home and yard, scuba diving, or dirt bike riding with friends.

I have presented at the Los Angeles SharePoint Users Group (SPUG) and the Small/Medium Business (SMB) TechFest. I was an architect on an application that won Microsoft’s Portals and Collaborations award in 2013.

One thought on “About me”

This site uses Akismet to reduce spam. Learn how your comment data is processed. 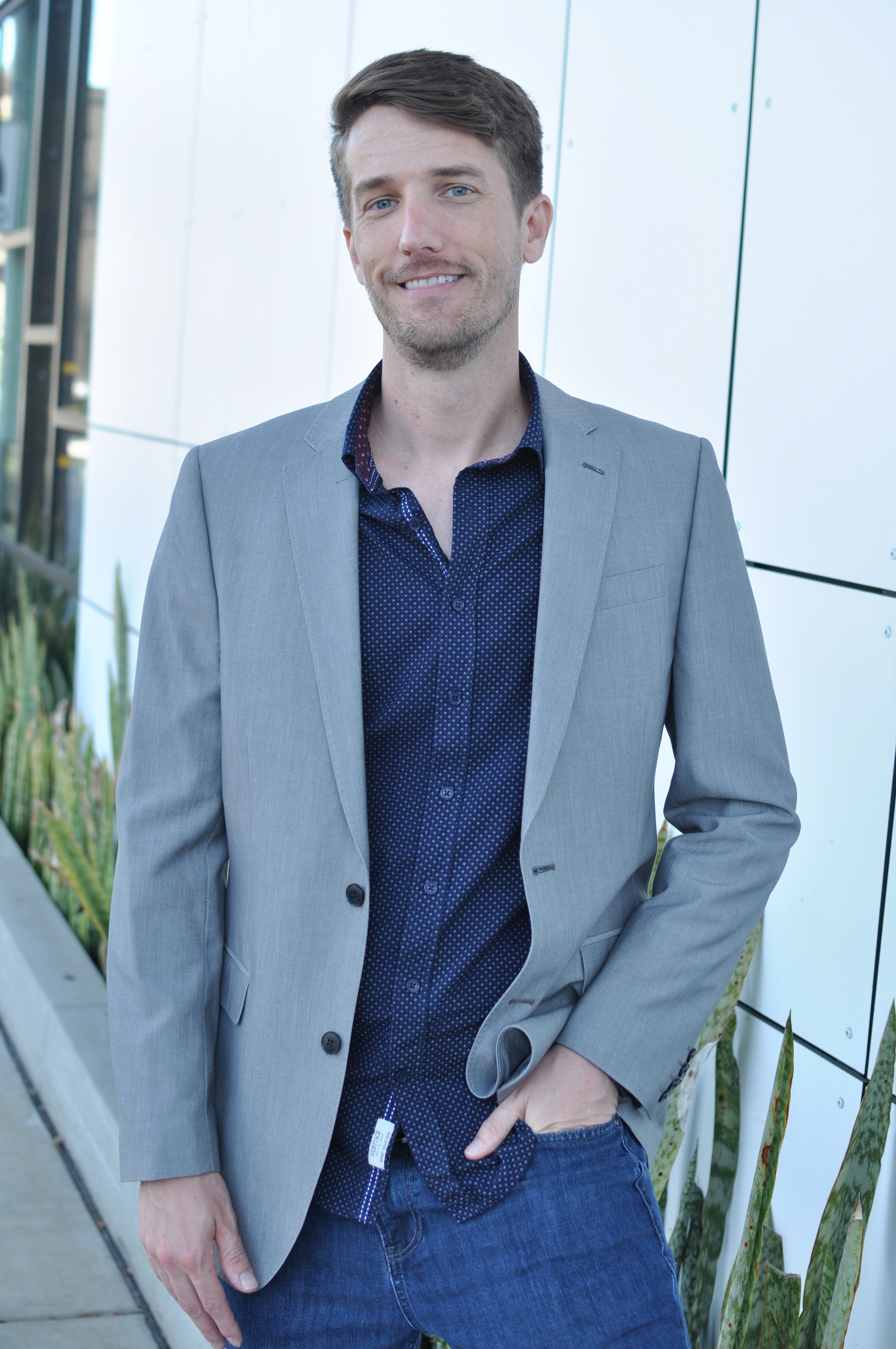